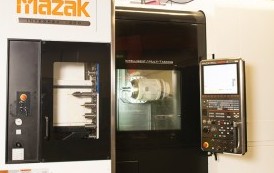 First produced for the Ford Anglia 105E in 1959 the English axle has been used on many Ford models throughout the years.

The English axle has also proved to be popular choice for many kit cars. NTG’s English CWP’s are manufactured in various ratios, to suit many applications, they are all manufactured in house
using the highest quality UK sourced alloy steels.

NTG has a state of the art spiral bevel manufacturing facility and in house heat treatment plant. All our CWP sets are shot peened after lapping to further enhance wear resistance.

Should we not be able to furnish you with the correct ratio , we have a bespoke bevel service which can provide your requirements in competitive lead times.