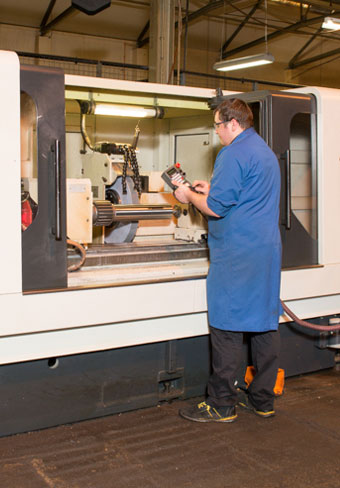 E-types are becoming sought after “investment” classics , with this in mind, NTG are offering ,various ratios of crown wheel and pinions for the “Salisbury” diff unit used on E-types and many other Jaguar models.